We're a non-profit aiming to democratize knowledge in Data Science and Software Engineering. Thousands of developers worldwide rely on us every day to empower themselves with industry skills in a manner that is accessible, enjoyable, and free.

Our global community is militantly open-source in both creation and collaboration, resembling a human-driven antithesis to 600-dollar bootcamps, paywalls, and barriers-to-entry, which collectively hold the growth of the technology industry in a stranglehold. Hackers and Slackers is a collective of humans serving humans... so that we may perhaps one day build robots.

We’re all students and teachers of data-for-good. We code as a means to an end. Some of us aren’t even developers, but we like to blow stuff up and make an impact. If we get to pick up a few programming languages in the process, that’s pretty rad too.

If you're somebody who likes to learn (and be casually badass), maybe you should join us.

Loves Python; loves Pandas; leaves every project more Pythonic than he found it.

Spent years in the military to become a killing machine using only 2 CDJs. Automated all of life's inconveniences, including investments in the financial markets.

Supervillain in somebody's action hero movie. Experienced a radioactive freak accident at a young age which rendered him part-snake and strangely adept at Python. 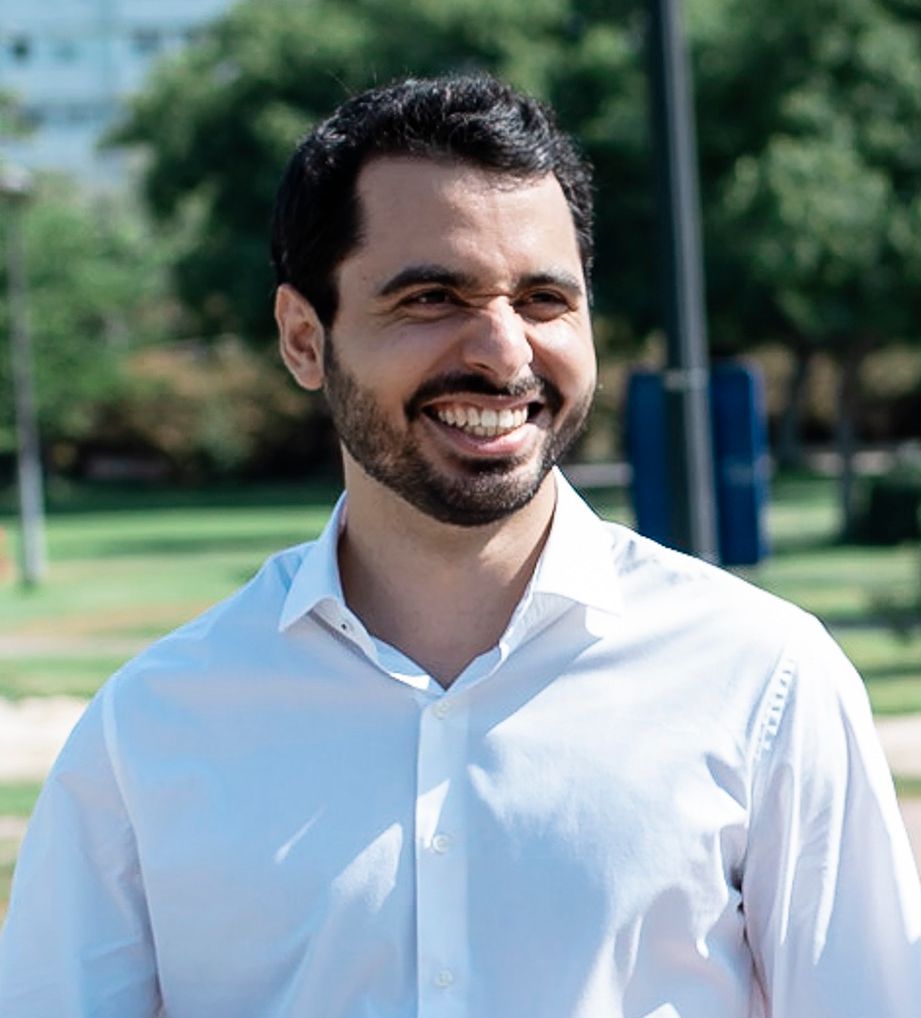 Python coder who is still secretly in love with R. During the day, I am a Product Data Scientist. At night, I write about Data Science and Machine Learning topics.

Great! Check your inbox and click the link to confirm your subscription.
Please enter a valid email address.!

You guys are absolutely incredible. I'm an experienced data scientist and engineering team lead who never properly learned web application programming (embarrassing, right?). I've been getting into flask, but you're absolutely correct: the vast majority of material out there just presumes you'll throw everything into this enormous file app.py and be done with it. I want to put good bones around my app from the beginning, and have been chasing my tail trying to manage application context, working with my DB, and intelligently separating out concerns in an MVC-like manner. I knew Flask would let me do all of this, but I was confused AF about the implementation until I found you guys. Amazing work and let me know if there is anything else that I can do to support. aaron [at] pisces [dot] ventures

Caffeine is your friend, enjoy and thanks for great info!

Hey guys, nice project, I'm from Mexico, here you are some coffees, I would like to collaborate with you sometime.

Thank you for Dash + Flask:)