SQL: we all pretend to be experts at it, and mostly get away with it thanks to StackOverflow. Paired with our vast experience of learning how to code in the 90s, our field work of PHPMyAdmin and LAMP stacks basically makes us experts. Go ahead and chalk up a win for your resume.

SQL has been around longer than our careers have, so why start a series on it now? Surely there’s sufficient enough documentation that we can Google the specifics whenever the time comes for us to write a query? That, my friends, is precisely the problem. Regardless of what tools we have at our disposable, some skills are better learned and practiced by heart. SQL is one of those skills.

Sure, SQLAlchemy or similar ORMs might protect us here-and-there from writing raw queries. Considering SQL is just one of many query languages we'll use regularly (in addition to NoSQL, GraphQL, JQL, etc.), is becoming a SQL expert really that critical? In short, yes: relational databases are not only here to stay, but thinking in queries as a second language solidifies one's understanding of the fine details of data. Marc Laforet recently published a Medium post which drives home just how important leaning on SQL is:

What’s even more interesting is that when these transformation scripts were applied to the 6.5 GB dataset, python completely failed. Out of 3 attempts, python crashed 2 times and my computer completely froze the 3rd time… while SQL took 226 seconds.

Keeping logic out of our apps and pipelines and in SQL results in exponentially faster execution, while also being more readable and universally understood than whatever we’d write in our language of choice. The lower down we can push application logic in our stack, the better. This is why I’d much prefer to see the datasphere saturated with SQL tutorials as opposed to Pandas tutorials.

I hate it when informational material kicks off with covering obvious terminology definitions. Under normal circumstances, I find this to be cliche, unhelpful, and damaging to an author's credibility; but these aren't normal circumstances. In SQL, vocabulary commonly has multiple meanings depending on context, or even which flavor database you're using. Given this fact, it's entirely possible (and common) for individuals to rack up experience with relational databases while completely misinterpreting fundamental concepts. Let's make sure that doesn't happen:

In MySQL, a schema is synonymous with a database. These keywords can even be swapped to use SCHEMA and DATABASE interchangably in MySQL. Thus, using CREATE SCHEMA acheives the same effect as instead of CREATE DATABASE.

We've got to start somewhere, so it might as well be with database management. Admittedly, this will be the most useless of the things we'll cover. The act of navigating databases is best suited for a GUI.

If you access your database via command line shell (for some reason), the first logical thing to do is to list the available databases:

Now that we've listed the possible databases we can connect to, we can explore what each of these contains. To do this, we have to specify which database we want to connect to, AKA "use."

Creating databases is straightforward. Be sure to pay attention to the character set when creating a database: this will determine which types of characters your database will be able to accept. For example, if we try to insert special encoded characters into a simple UTF-8 database, those characters won’t turn out as we’d expect.

Bonus: here's the shorthand for creating a database and then showing the result:

Creating tables via SQL syntax can be critical when automating data imports. When creating a table, we also set the column names, types, and keys:

We can specify IF NOT EXISTS when creating our table if we'd like to include validation in our query. When present, the table will only be created if a table of the specified name does not exist.

When creating each of our columns, there are a number of things we can specify per-column:

MySQL tables can have a 'storage engine' specified via ENGINE=[engine_type], which determines the core logic of how the table will interpret data. Leaving this blank defaults to InnoDB and is almost certainly fine to be left alone. In case you're interested, you can find more about MySQL engines here.

Here's an example of what an actual CREATE TABLE query would look like:

If we don't specify our keys at table creation time, we can always do so after the fact. SQL tables can accept the following key types:

Let's look at an example query where we add a key to a table and dissect the pieces:

ALTER TABLE is used to make any changes to a table's structure, whether that be modifying columns or keys.

In this example, we ADD a key which happens to be a FOREIGN KEY. While keys always refer to columns, keys themselves must have names of their own to distinguish the column's data and a key's conceptual logic. We name our key foreign_key_name and specify which column the key will act on with (column_name). Because this is a foreign key, we need to specify which table's primary key we want this to be associated with. REFERENCES parent_table(primary_key_column) is stating that the foreign key in this table corresponds to values held in a column named primary_key_column, in a table named parent_table.

The statements ON DELETE and ON UPDATE are actions which take place if the parent table's primary key is deleted or updated, respectively. ON DELETE CASCADE would result in our tables foreign key being deleted if the corresponding primary key were to disappear.

Adding columns follows the same syntax we used when creating tables. An interesting additional feature is the ability to place the new column before or after preexisting columns:

When referencing tables in PostgreSQL databases, we must specify the schema belongs to. Thus, ALTER TABLE table_name becomes ALTER TABLE schema_name.table_name. This applies to any time we reference tables, including when we create and delete tables.

The below statement uses elements of everything we've learned about modifying and creating table structures thus far. Can you discern what is happening here?

DANGER ZONE: this is where we can start to mess things up. Dropping columns or tables results in a complete loss of data: whenever you see the word "drop," be scared.

If you're sure you know what you're doing and would like to remove a table column, this can be done as such:

Dropping a table destroys the table structure as well as all data within it:

Truncating a table, on the other hand, will purge the table of data but retain the table itself:

Like tables and columns, we can drop keys as well:

This can also be handed by dropping CONSTRAINT:

Working with Views (Specific to PostgreSQL)

Lastly, let's explore the act of creating views. There are three types of views PostgreSQL can handle:

Creating a simple view is as simple as writing a standard query! All that is required is the addition of CREATE VIEW view_name AS before the query, and this will create a saved place for us to always come back and reference the results of this query:

Get Out There and Start SQLing

I highly encourage anybody to get in the habit of always writing SQL queries by hand. With the right GUI, autocompletion can be your best friend.

Explicitly forcing one's self to write queries instead of copy & pasting anything forces us to come to realizations, such as SQL's order of operations. Indeed, this query holds the correct syntax...

...Whereas this one does not:

Grasping the subtleties of SQL is the difference between being blazing fast and mostly clueless. The good news is, you’ll start to find that these concepts aren’t nearly as daunting as they may have once seemed, so the track from ‘bad data engineer’ to ‘expert’ is an easy win that would be foolish not to take.

Stick around for next time where we actually work with data in SQL: The Sequel, rated PG-13. 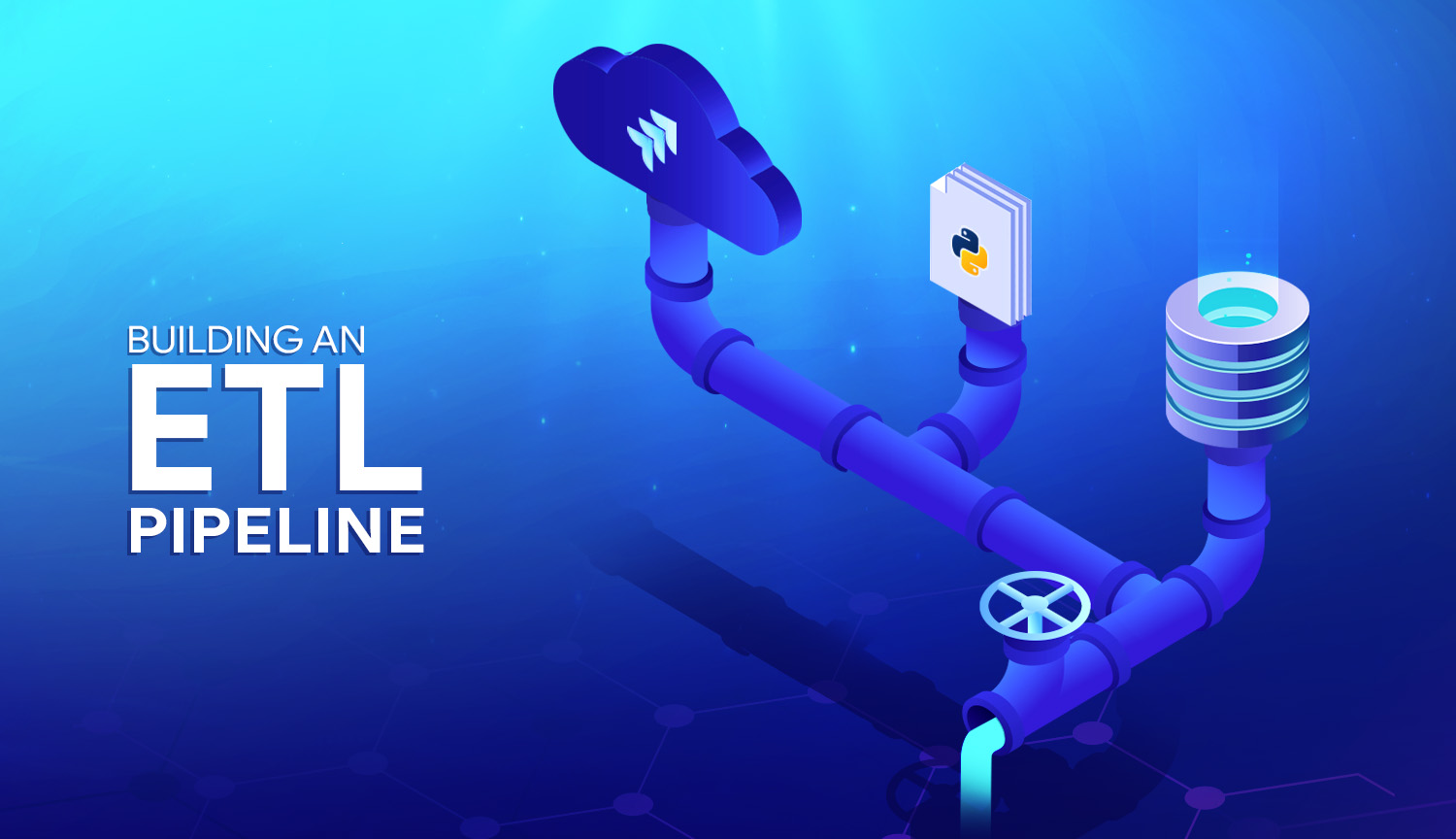 Building an ETL Pipeline: From JIRA's REST API to SQL 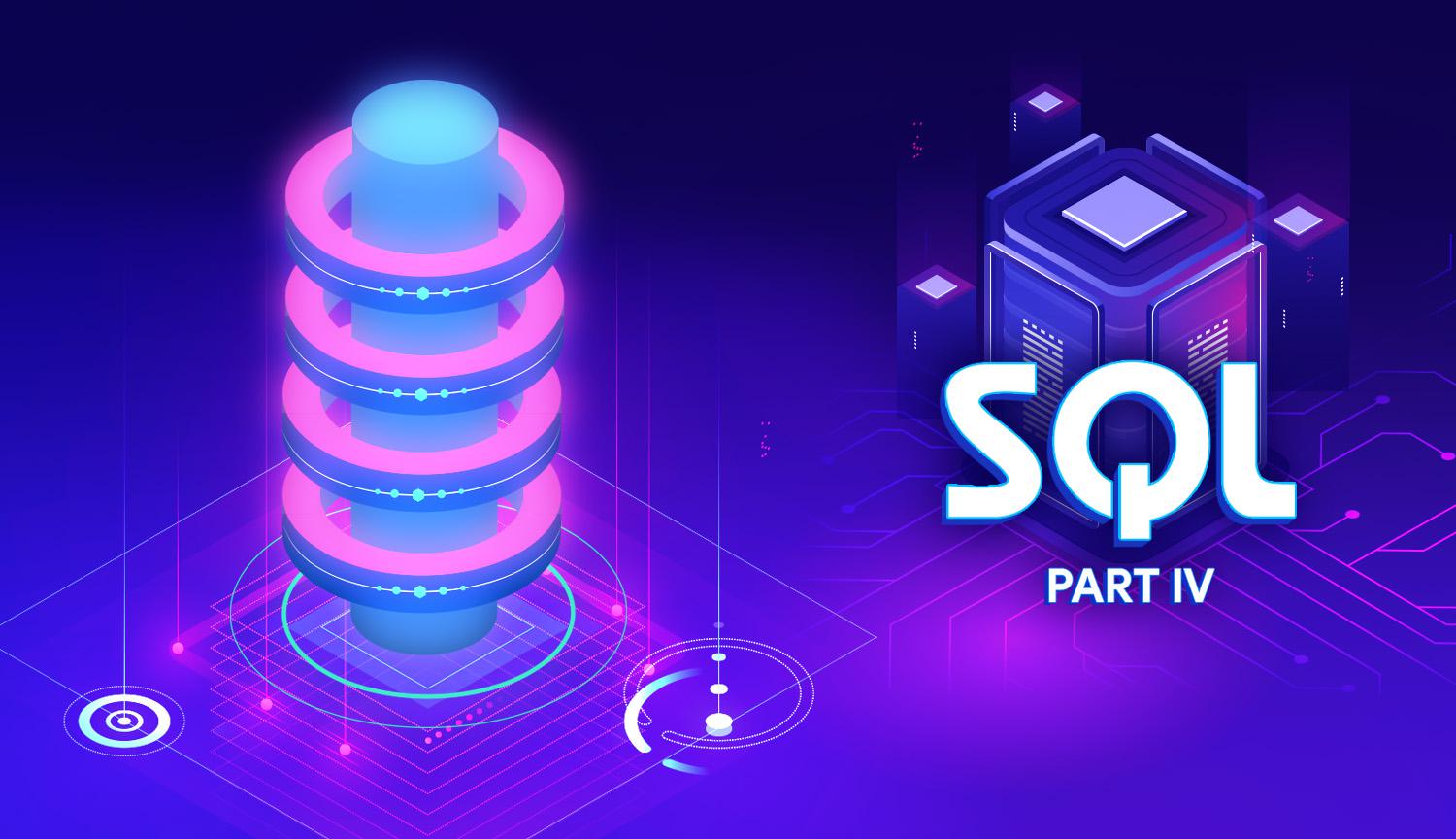 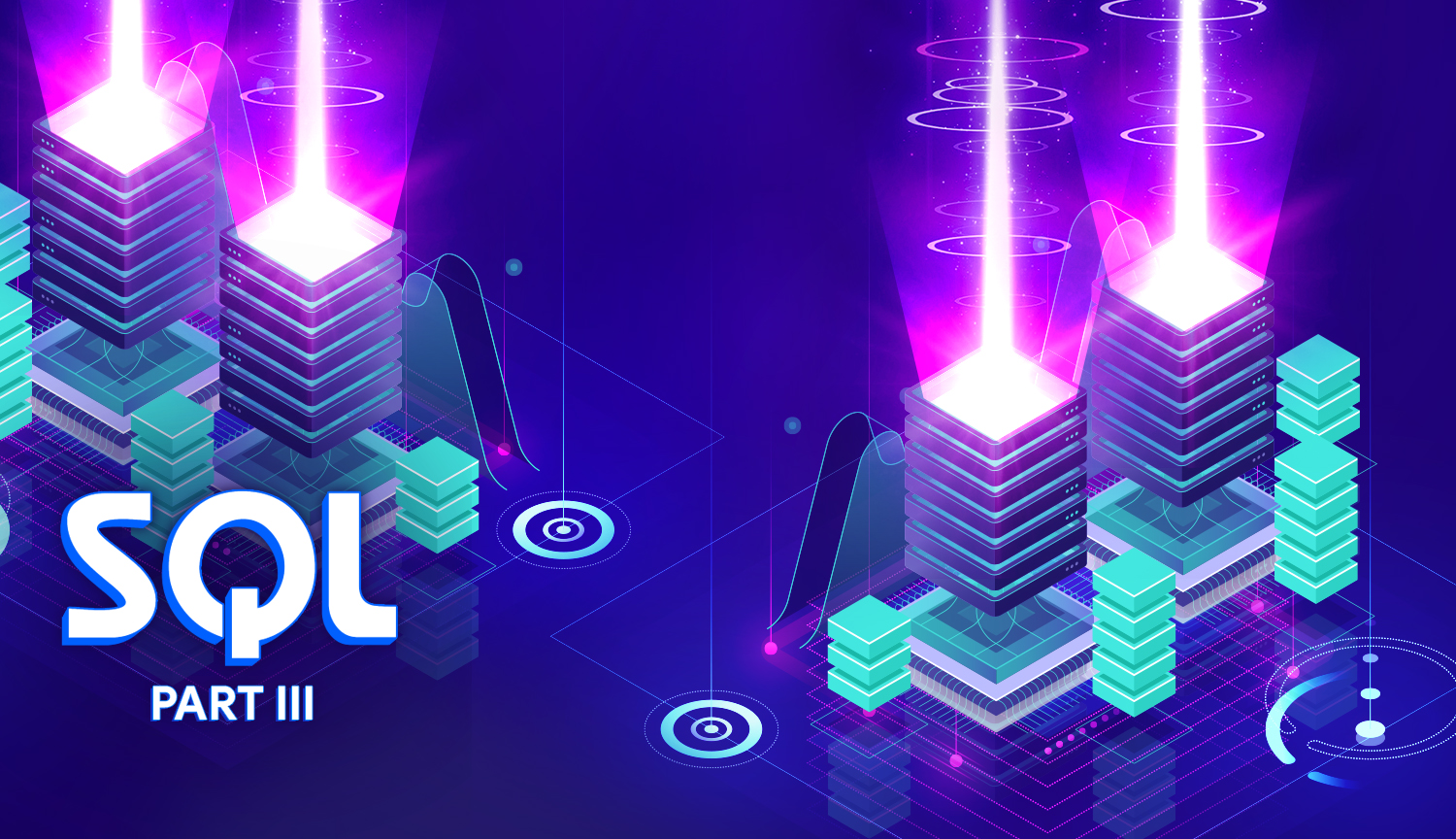